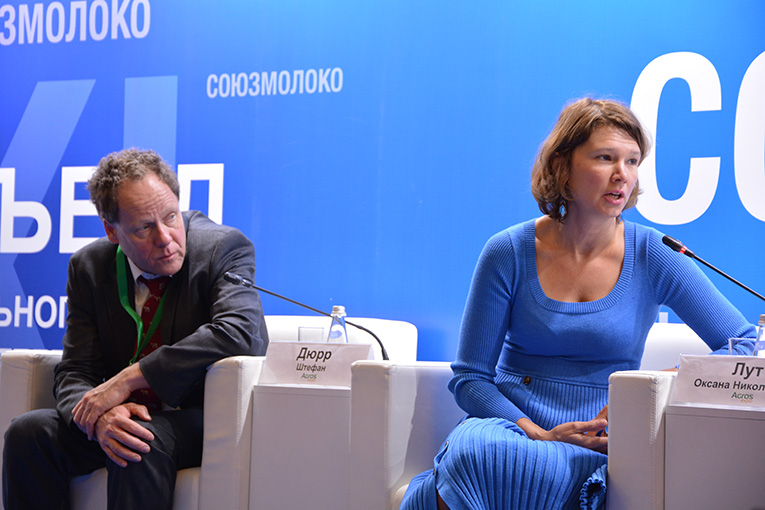 Promotion of natural milk was at the top of the agenda during the 11th Congress of the National Dairy Producers Union of Russia (Soyuzmoloko), which took place as part of the business programme of AGROS 2020 held in Crocus Expo IEC. 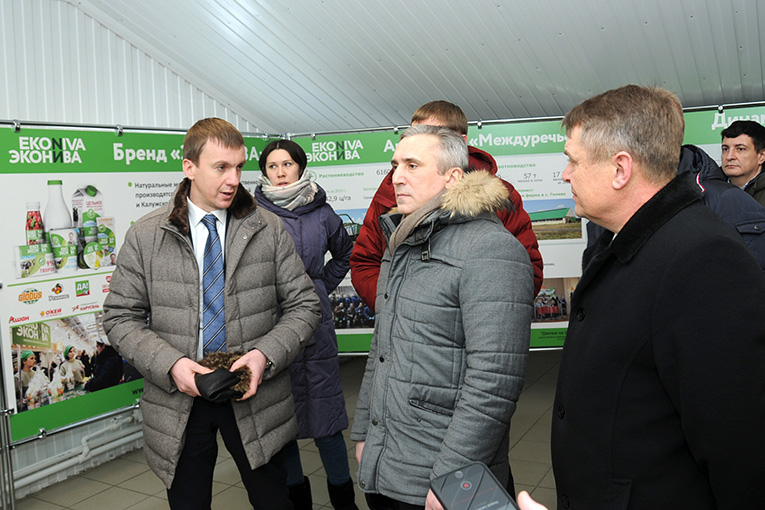 As part of a working trip to Yarkovo district, Tyumen oblast, Aleksandr Moor, Governor of the region, has visited one of EkoNiva Group’s enterprises – Agrofirma Mezhdurechye.

The winter wheat variety Cepheus bred by EkoNiva has been included into State Variety Register of Plant Breeding Achievements permitted for use on the territory of the Russian Federation. 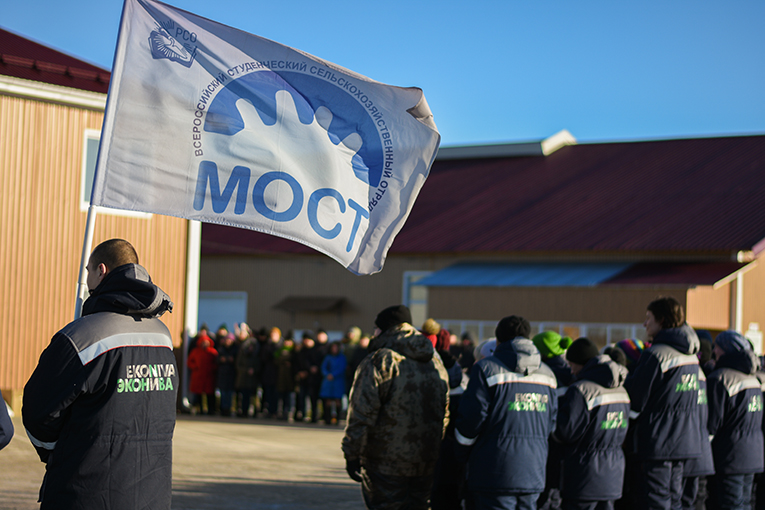 On 26 January, the winter session of the Russian Nationwide Student Team MOST started at Vysokoye dairy in Voronezh oblast. 66 young specialists from 13 Russian regions will spend considerable time doing their internship and gaining a wealth of experience at EkoNivaAgro. 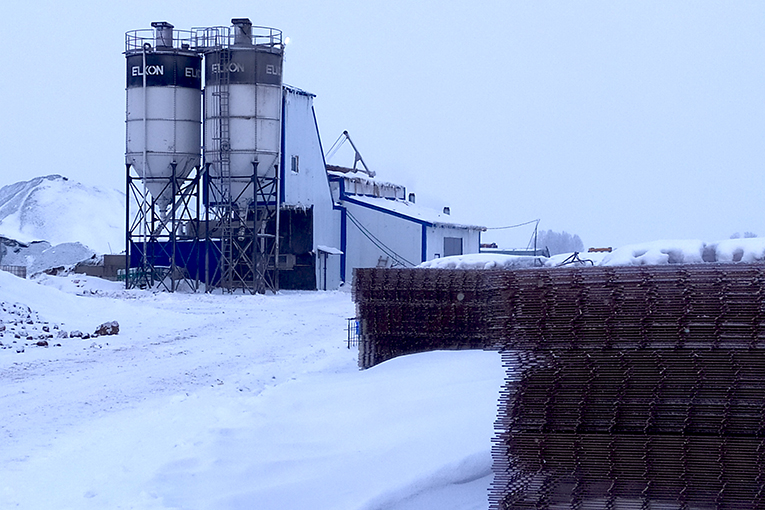 In Talmenka district of Altai area, the official launch event of a large-scale construction project of Kurochkino dairy for 6,000 head of cattle has taken place. EkoNiva is building its third dairy of this size. The other two already operate at full capacity in Novosibirsk and Ryazan oblasts. 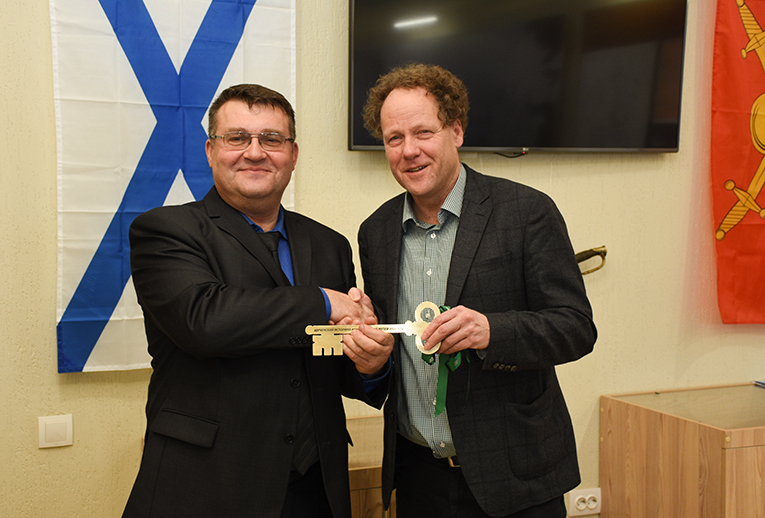 A new cultural centre – a local history museum – has opened its doors to visitors in Shchuchye village, Voronezh oblast.

New records and surprising statements – EkoNivaAgro has celebrated Christmas Festive Season which has already become a traditional holiday summing up the results of the year. During the event, the best employees were commended for their dedicated work, and Stefan Duerr, EkoNiva Group President, did not miss the chance to give everyone great news.

Voronezh oblast has hosted an opening ceremony of two EkoNiva’s dairies in Peskovatka, Bobrov district, and Petropavlovka, Liski district. Both farms are designed for 2,800 milking cows and 4,000 head of young stock of the Holstein breed. 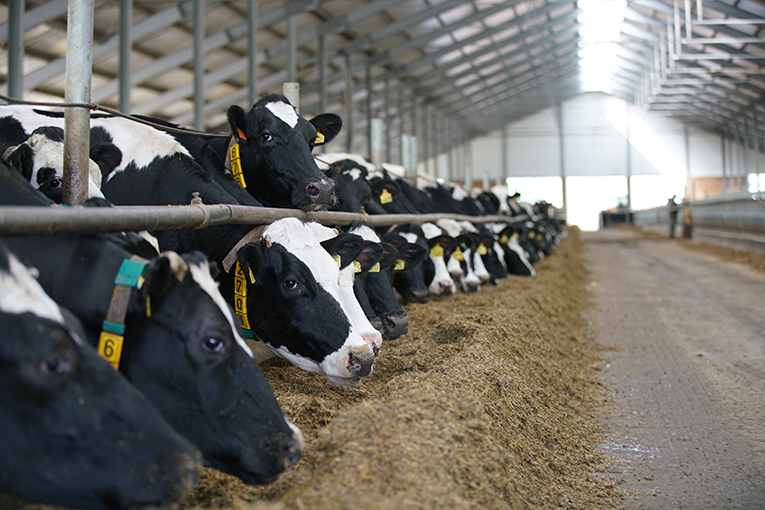 By the New Year, Sibirskaya Niva farming enterprise has made a present to all tasty milk lovers – the launch of Ogneva Zaimka dairy in Cherepanovo district, Novosibirsk oblast.