An annual agricultural conference devoted to the upcoming spring field works was held in Novosibirsk oblast. This time, Cherepanovo enterprise, which is part of Sibirskaya Niva, became the meeting place for the local farmers. More than 70 managers and chief specialists of agricultural companies from all over the district gathered to discuss plans for the future season, as well as to see how Ogneva Zaimka dairy operates. 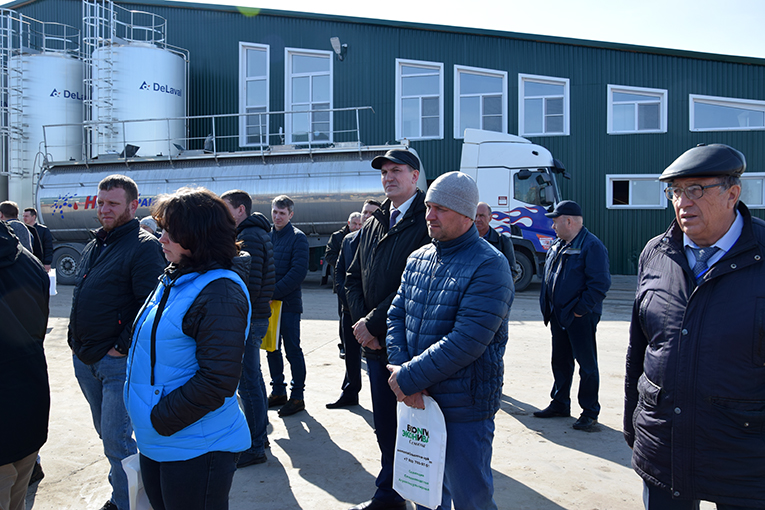 The varied programme of the conference began with the demonstration of the enterprise’s machinery fleet and continued with a sightseeing tour of the farm. The specialists of Sibirskaya Niva-Cherepanovo introduced their colleagues to all the technical know-how associated with basic production processes. Ogneva Zaimka is a modern free-stall facility equipped with a rotary milking parlour. It is home to 3,550 highly productive imported Holstein cows.

‘The use of the most cutting-edge solutions in dairy production allows for receiving more than 9,5 thousand litres of milk from each cow per year’, notes Vitaliy Vaydurov, Director of Sibirskaya Niva-Cherepanovo Operation. ‘The daily milk yield per cow is 28.5 litres, while the average figure for the district is 21.8 litres. We attach great importance to the housing and nutrition of our animals. Their feed bunk consists of only high-feed-value ingredients – mixed grass haylage, maize silage, concentrates and alfalfa.’ 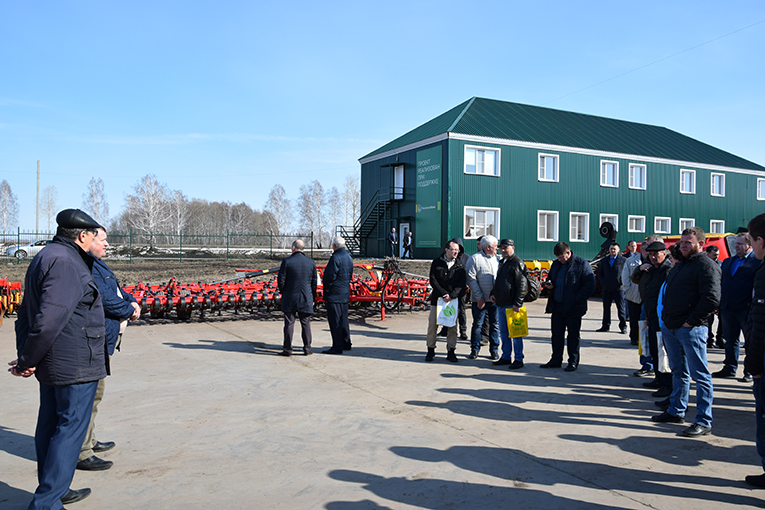 Cherepanovo farming enterprise is the local leader in terms of dairy yield – it accounts for the two-thirds of all the milk produced in the district. Following the previous agricultural campaign, Sibirskaya Niva-Cherepanovo also gathered a good harvest contributing 180 thousand tonnes of grain to the local economy. Moreover, the average crop yield totalling 3.4 tonnes per hectare was one of the highest. In the upcoming season, the enterprise aims to raise the bar and reach 4.5 tonnes per hectare. 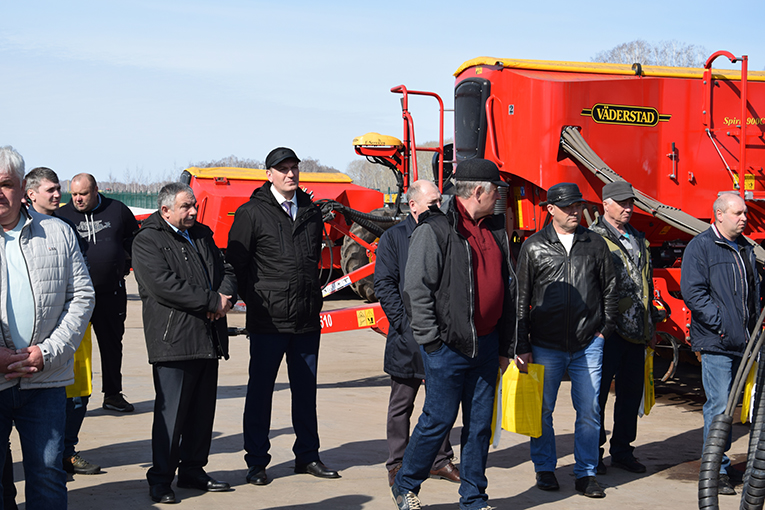 Winter wheat, which grows on 913 hectares at Sibirskaya Niva-Cherepanovo, made it through the cold season well. The estimated yield is 4.5 tonnes per hectare. This year, the area under silage maize will be increased – the Queen of the Fields will have 1,238 hectares at its disposal.

‘For the first time, we will sow rapeseed’, says Vitaliy Kondakov, Chief Agronomist of the enterprise. ‘672 hectares will be allocated for planting this crop. Another novelty of the season is the seeding of winter crops for protein haylage. Triticale, a unique hybrid of wheat and rye, will be grown on 909 hectares. This is an exciting experiment for us, and we are counting on its success.’ 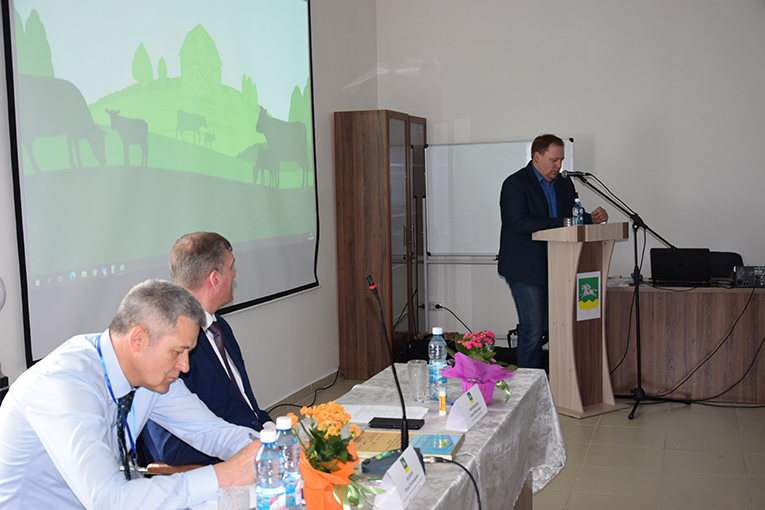 The temperature conditions in March and April of this year indicate late arrival of spring, which is a common thing for Siberia. The start of the full-scale sowing campaign is scheduled for not earlier than the first days of May.

‘We know from the experience of past years that late spring inspires much more hope for a rich harvest’, says Vitaliy Vaydurov. ‘There were more autumn moisture reserves than the previous year, which offsets the last winter’s decrease in snow cover.’ 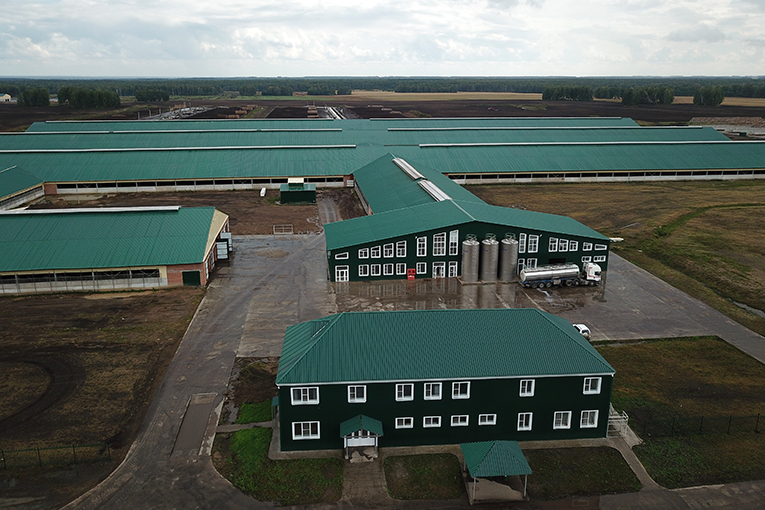 The depth of soil freezing by the spring of 2021 is much greater than in 2020 – by 60 cm. Then, during snow melting, most of the moisture went deeper than a metre layer, thus washing out the nitrate nitrogen. In the current year, the freezing of the soil reached 93 cm. In this case, melt waters will not percolate through the ground. Maximum moisture saturation of the topsoil will allow for excellent germination of seeds. But it is just the beginning of this lengthy process – further development of plants is subject to the precipitation in June and July.

‘The overall performance made up of a bumper harvest and high milk yields is defined by many factors’, emphasises Vitaliy Vaydurov. ‘Among the main ones are powerful machinery, state-of-the-art technologies and a close-knit team of professionals. We are always open to communication and are willing to learn from the best, while sharing our experience and knowledge with our colleagues.’