In 2020, the seeding campaign in Sibirskaya Niva has commenced much earlier than usual. The reason for this is the extraordinary warm spring. Maslyanino district, the absolute leader in cultivating land in Novosibirsk oblast, is approaching the end of the campaign.

As a rule, active work in the Western Siberian fields begins in the second third of May. However, this year, hot and dry weather has settled in the region since the middle of April – the air temperature has been 15-17 degrees Centigrade higher compared to the average values and frequently reached 30 degrees. So, farmers headed for the fields without delay.

‘We’re basking in the sun while cultivating the land’, says Oleg Kutsankov, Head of Sibirskaya Niva-Maslyanino Operation. ‘The sowing campaign started really as early as on 23 April. In 2020, the objective is to plant 25,000 hectares and we have completed 80% of our plans so far. The campaign will be over by the end of this week and the first cutting of forage crops is scheduled for the last week of May. It is the first time that we are working that rapidly.’

The spring wheat in Maslyanino is showing dense emergence, thanks to the warm weather and sunshine. In Cherepanovo district, the work is in full swing in the fields as well.

‘This year, our farm is cultivating over 10,000 hectares of land’, explains Vitaliy Kondakov, Head Agronomist of Sibirskaya Niva-Cherepanovo Operation. ‘The campaign is taking place at a high speed without downtime, I can’t remember any season like this. What’s more, the weather conditions are very favourable and facilitate our job a lot.’

Farmers from neighbouring Altai area are trying to catch up with their colleagues from Novosibirsk. This season, EkoNiva-Altai is intending to sow over 9,000 hectares. 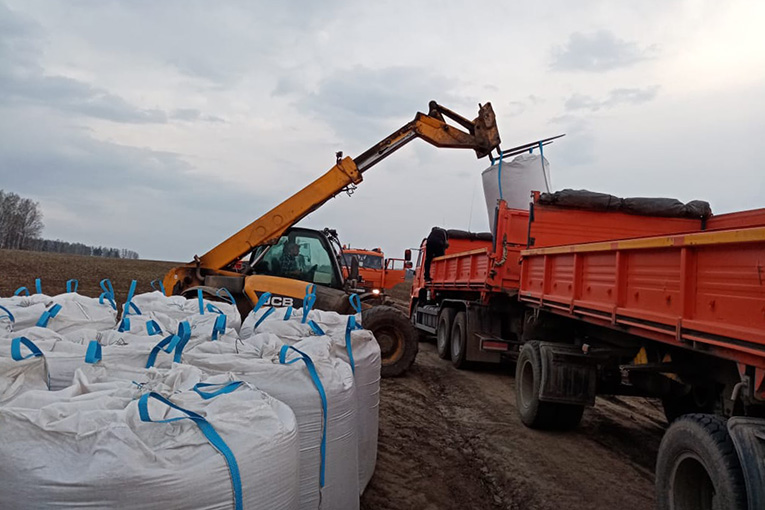 ‘The seeding campaign in Talmenka district is at its height’, says Sergey Kudryavtsev, Executive Director of EkoNiva-Altai. ‘Over 3,000 hectares have been planted with spring wheat, as a routine practice. Now, we’re sowing peas, annual grasses and alfalfa, in a few days we’ll also get to seeding maize for which we have allocated 700 hectares in 2020.’

At the peak of the coronavirus pandemic, extreme caution and strict adherence to sanitary rules remain the top priority. The employees receive health checks on a daily basis, they are also provided with the necessary personal protective equipment. 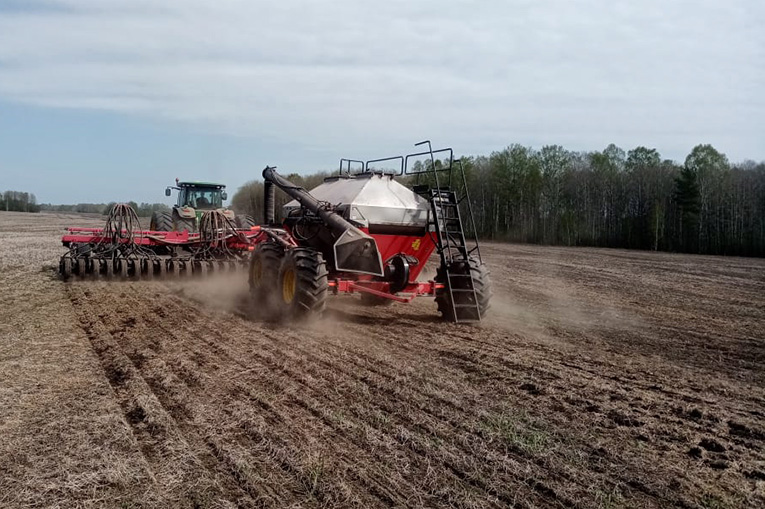 Joint work in the Siberian fields does not stop even for a single day and there are plenty of prerequisites for reaping a bumper harvest. According to forecasters, the weather will keep on facilitating farmers since May temperatures will rise significantly above the norm and rains are not likely to take a long time.