On the 75th anniversary of Victory Day, veterans, workers on the home front and all those who fought so bravely to give us peace could not hide their tears and emotions when accepting congratulations. 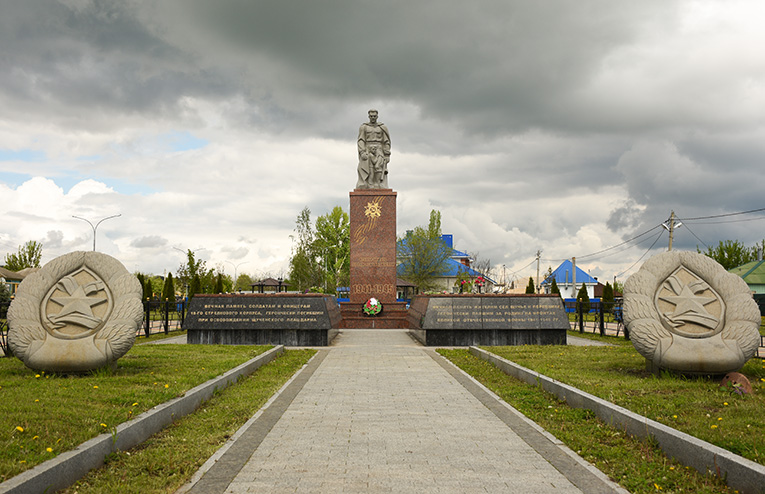 Stefan Duerr, President of EkoNiva Group, and employees of EkoNivaAgro (Voronezh oblast) visited the places of military glory in Liski district and laid memorial wreaths on the graves of the soldiers fallen in the woeful Second World War. Even though the coronavirus lockdown precluded the company from arranging a meeting with veterans as usual, 1,200 gift hampers and flowers were delivered right to their doors. Besides, for Zemledeltsev Semyon Filippovich, a veteran from Sukhaya Beryozovka, Bobrov district, EkoNivaAgro built a new fence and repaired a porch. In Nizhnemaryino village, Liski district, Vera Ivanovna Shchekunskikh who served on the home front was happy to get financial help with the execution of gasification documents. 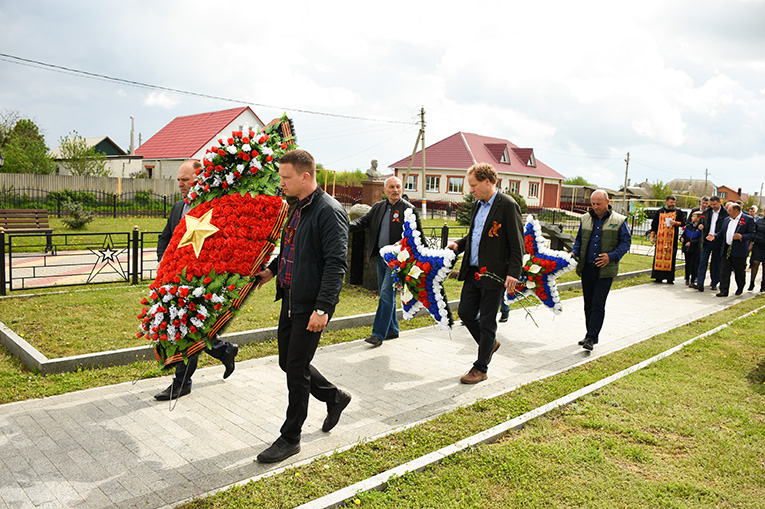 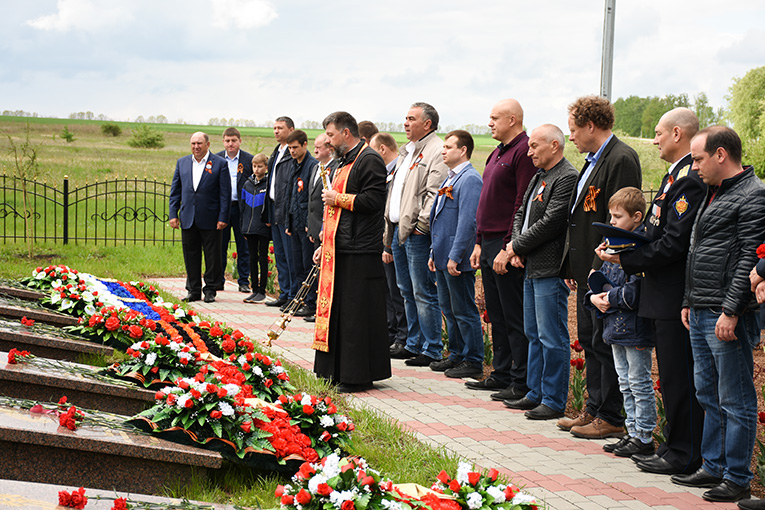 The specialists of Kaluzhskaya Niva brought the dairy produced by the company to the veterans and congratulated them on Victory Day. Pelageya Sergeevna Korolyova used to be a guards senior lieutenant of medical service. This year is marked with a double holiday for the centenarian — the 75th anniversary of Victory Day and her 100th birthday! In Voronezh oblast and particularly in Ustinovka village, where she has been living all her life, Pelageya Korolyova is greatly respected and loved. Her way to the battlefield began on the second day of the war, 23rd June 1941. She worked as a head nurse in the 210th medical regiment on the Western Front. Most of her war years were linked to the 50th army that liberated Kaluga area from the Nazis. The fighting for the city has been imprinted on her mind ever since — she carried wounded soldiers off the battlefield on a shelter half along the frozen Oka river. Having lived through the dreadful battle of Stalingrad, Pelageya Sergeevna was awarded a medal for combat services. The memories of the victorious spring of 1945 spent in Koenigsberg will stay with the veteran for a lifetime. When the war came to an end, Pelageya Korolyova went back to her native village and kept on working as a nurse in Aristovo. In September, Pelageya Sergeevna is turning 100 years! 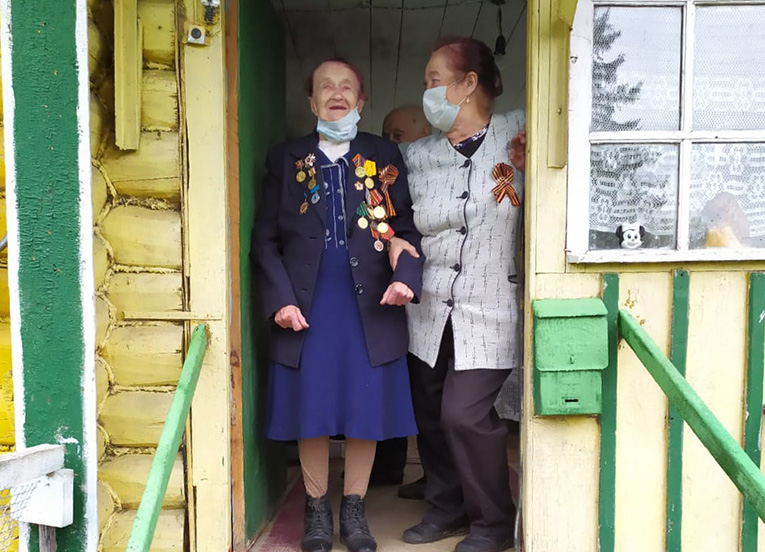 The commemorations of the 75th anniversary also took place in Kursk oblast. The employees of Zashchitnoye farm visited war memorials in all the villages of Shchigry, Solntsevo and Belaya districts to pay homage to the fallen soldiers. Moreover, twenty aged dwellers — war-affected children, workers on the home front and veterans of labour — got financial support and flowers from the company. They could not hide their tears as the major gift on 9th of May was attention and understanding that their toils and efforts are still remembered and highly appreciated.

‘On this special day, I want to wish all people on Earth a peaceful sky above their heads’, congratulated Stefan Duerr. ‘I would like to express ‘eternal’ gratitude to the wartime generation and wish longevity and good health to everyone who contributed to the victory over fascism.’