All-Russian family festival Much Milk took place in the Voronezh park Scarlet Sails on June 1. The event was timed to coincide with World Milk Day, and it united thousands of fans of the healthy drink. 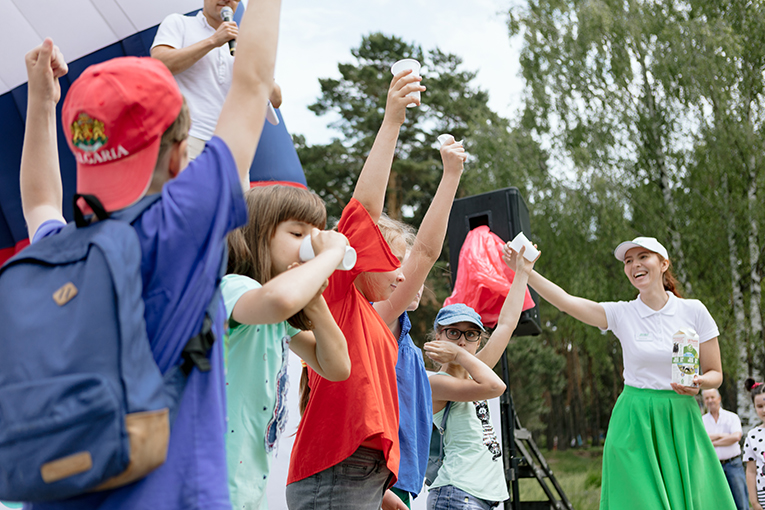 EkoNiva was among the organizers of that dairy holiday, and it prepared entertaining and delicious programmes on its platform. Children and adults took souvenir photographs with a beautiful cow at a photo zone, rode mini-copies of John Deere’s machinery, participated in workshops and drawing contests.

The winners and the most active young participants were awarded with healthy prizes – dairy gift hampers by the new brand EKONIVA. 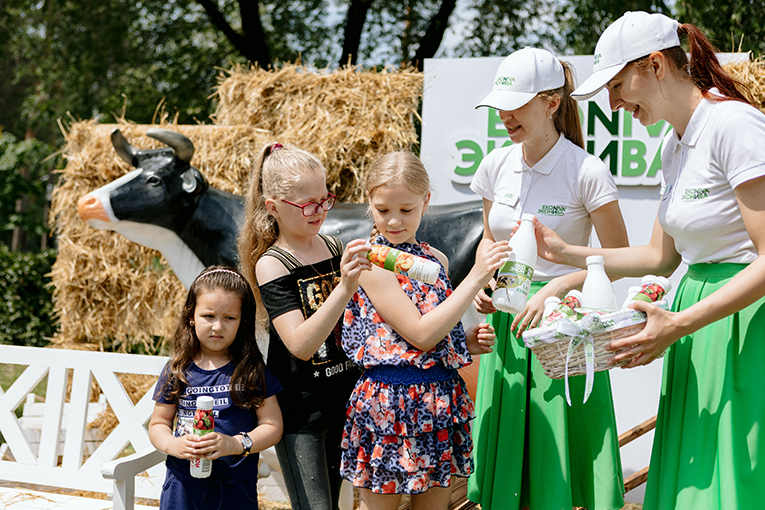 ‘EkoNiva has never deceived its consumers’, says Tatyana Starodubtseva, a guest at the event. ‘I’ve been working over ten years in the dairy industry and, frankly speaking, I have rarely come across products of such a high quality’.

EKONIVA’s tasting booth was open from the very morning until evening, and everyone could treat themselves to yogurts, kefir, milk, curds and come back for a tasty refill. 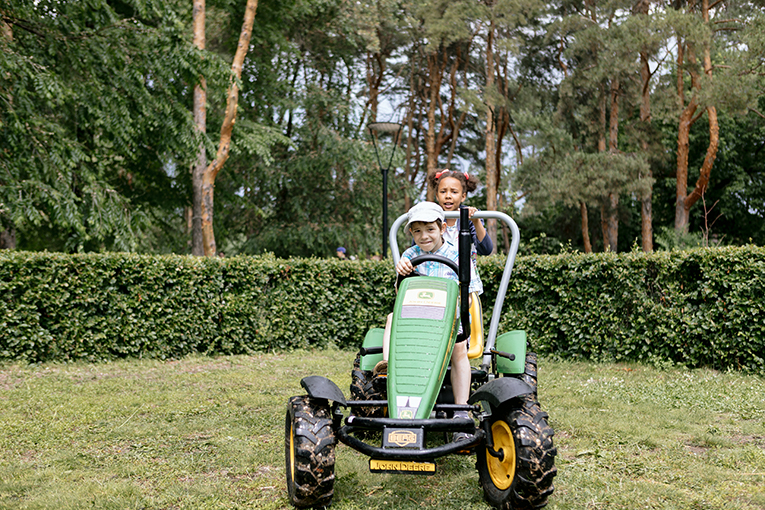 ‘EkoNiva has organised a marvellous holiday for our kids’, says Aleksandra Nesterova, a visitor at the festival. ‘Would love to see more such joyous and nice events not only in the Scarlet Sails park, but also in the entire city.’