Stefan Duerr, President of EkoNiva Group and Chairman of Soyuzmoloko Executive Board, has taken part in the VII Summer Milk Summit within the framework of the XI Milk Olympiad held in St. Petersburg. 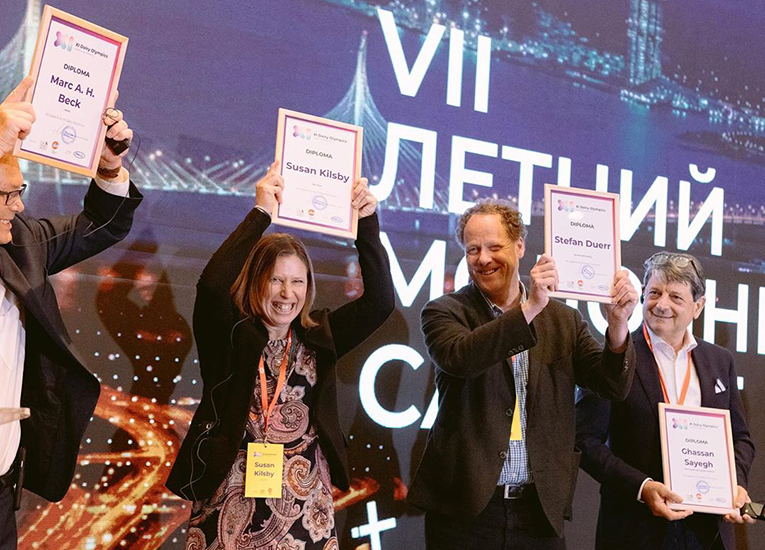 What is in store for the dairy industry? How will the export of Russian dairy products develop? These issues were discussed by leading industry experts from all over the world and almost 450 forum participants having come from 26 countries and 32 Russian regions.

Stefan Duerr emphasised that inefficient farms are disappearing from the market leaving room for the development of modern enterprises. In his opinion, the Russian dairy industry will preserve its diversity of economic structures, although each form of production will have to find its place.

‘When it comes to commodities for the export market, large enterprises come into play’, says the head of the holding. ‘Meanwhile, production of hand-made delicacies is a niche for small farms.’ 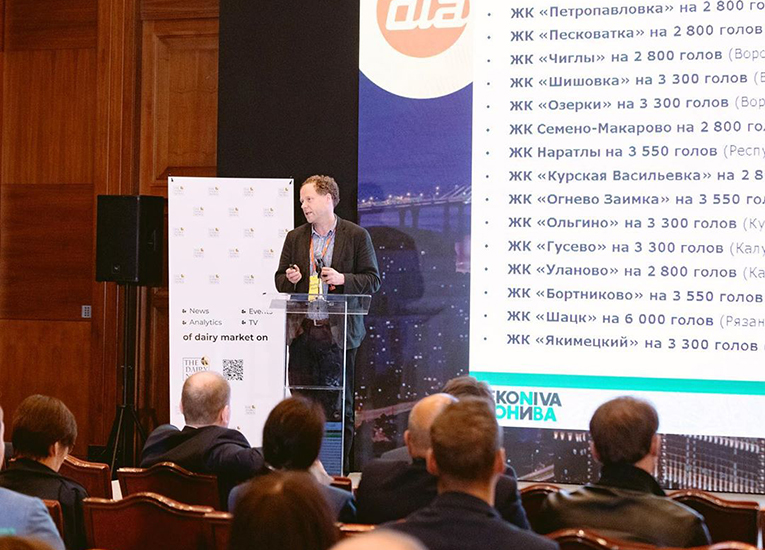 However, the expert assumes that the industry sector is on the way to aggregation, which pig farming has already faced. According to the EkoNiva president, in two or three years, 10 vertically integrated companies will produce about 15 million tonnes of milk per year.

As for the export potential, Stefan Duerr gives it a high rating. Russian milk is competitive in the global market. By way of illustration, the country's main milkman compared production costs at modern Russian, American, and European farms. The cost of 1 kg of milk in Russia is 20.8 rubles, in the USA — 21.05 rubles, and in Germany — 24.75 rubles. To forge ahead, we must hammer away at the image of Russian dairy products and develop logistics. 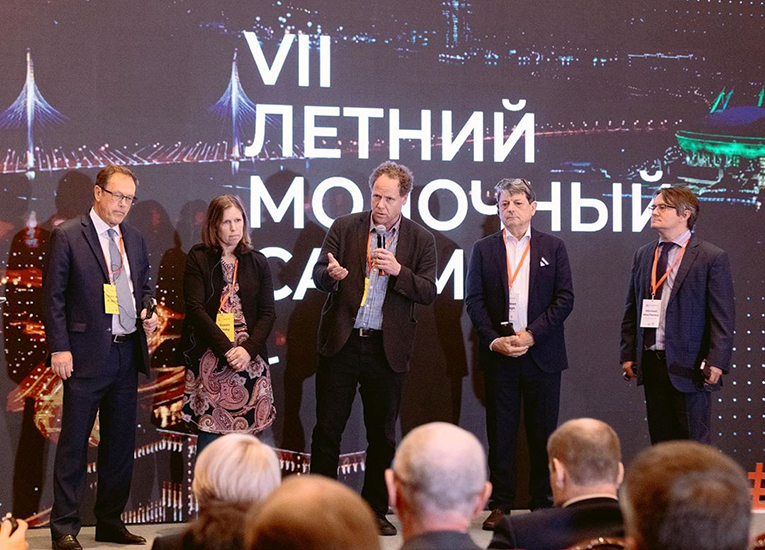 ‘During the next three-four years, we will shape up, establish new ties and gain experience’, says Stefan Duerr. ‘By 2025, the export of milk and dairy products may amount to $ 1 billion.’

‘We can break into the European market only with specialities like flavourful cheese from Siberia. For Europeans, Siberia signifies nature, ecology and Lake Baikal. We can bring this image of Siberia to Europe and make headway, but it is worth understanding that we are talking about relatively small amounts.’ 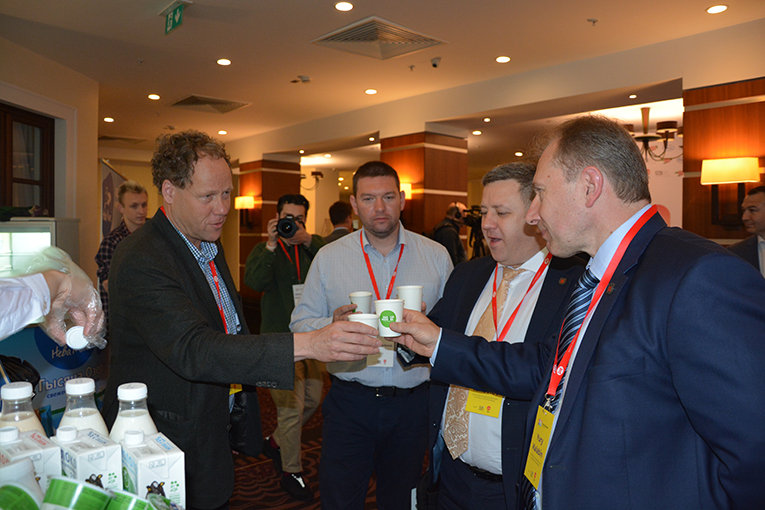 Stefan Duerr paid attention to another growing tendency: technologies keep on forging ahead, and pretty soon we will have the chance to get milk not from an animal, but from a bioreactor.

‘I am convinced that most people want to drink genuine milk from a real cow’, explains the company president. ‘We need to popularise this product, to point out how useful it is, to tell how we get it, how we take care of animals and raise calves.’ 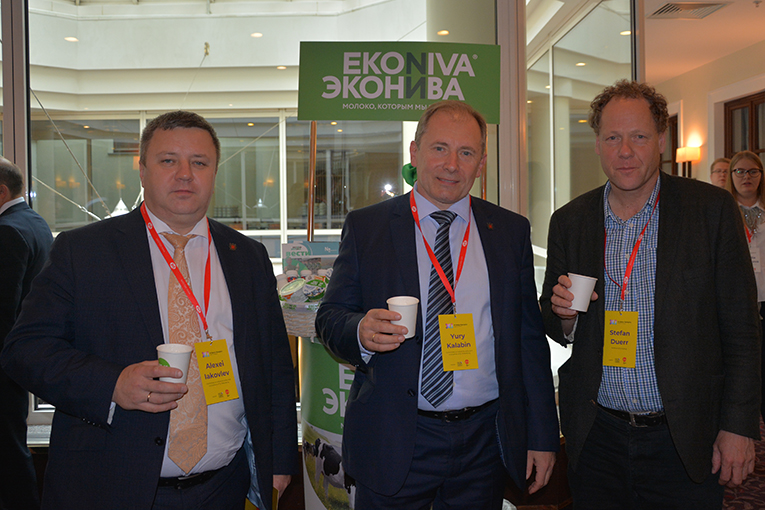 The forum guests and the press were curious to know EkoNiva’s plans for Leningrad oblast. Stefan Duerr said that the day before he paid the first visit to the farm located in Volosovo region. Currently, EkoNiva manages 3,500 hectares and 800 cows there. Looking ahead, the company plans to enlarge the land bank up to 20-25 thousand hectares and the milking herd - up to 10 thousand head. There is a good chance that not only Leningrad oblast will be involved, but also adjacent Pskov and Novgorod oblasts. The next step is in-house processing. Actually, we are considering both acquisition of the existing milk-processing plant and construction of a new one from scratch.