EkoNiva Group, the largest milk producing holding in Russia, has presented preliminary figures according to the unaudited consolidated IFRS statement for January – June of 2022.

Young agronomists from EkoNiva’s enterprises situated in the Black Soil, Siberian and Volga regions have undergone a three-day traineeship on the company’s premises in Ryazan oblast.

The tenth anniversary summer session of the agricultural student team Milk Standard came to an end at EkoNiva’s enterprises in Voronezh and Orenburg oblasts. For two months, thirty-eight students of six agricultural universities worked at the dairy facilities and the milk processing plant and learned the ins and outs of modern agricultural production.

EkoNiva Group, the largest milk producing holding in Russia, starts using renewable energy at its operations. Dobrino dairy farm in Voronezh oblast is going to be the first facility to switch completely to green power. The Group is implementing the project in partnership with NovaWind company, a wind energy subdivision of Rosatom state corporation.

The title of the Honoured Agricultural Worker of the Russian Federation has been bestowed upon Tatyana Kaplina, a milking machine operator from EkoNivaAgro. The respective decree signed by Russia’s President Vladimir Putin was published on the Kremlin’s website. 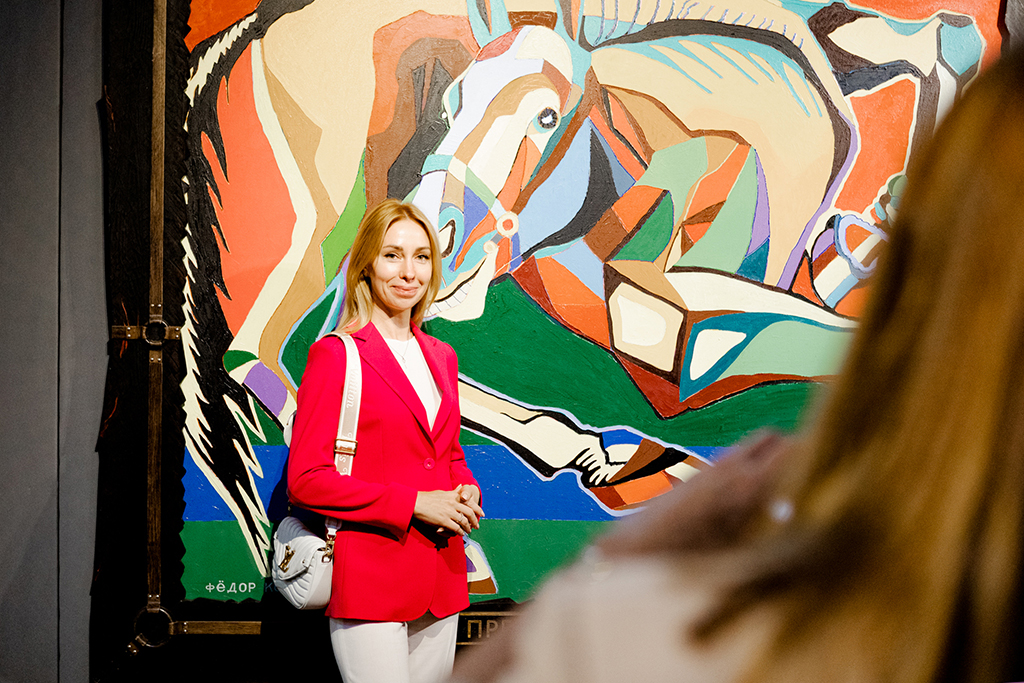 EkoNivaAgro, Group subdivision in Voronezh oblast, has invested over 62 billion rubles in housing to provide young specialists in Bobrov district with 45 corporate flats. Eighteen employees have already received the keys to their new homes and are settling in.